I’m making a series of animal illustrations by using only words and letters, and I was really confused as to what to call the genre.  So far, I’ve found three words that sound like they should mean the same thing, and when Googled, yield similar results.  I thought it might be important in posting my items for sale on shirts, cups, and posters, because I wanted to come up with the best keywords so people can find my illustrations.

As it turns out, the differences in definition don’t seem to matter much with respect to keywording.  This is because many other people don’t understand the difference in definition either, so they will go in search of illustrations such as these, by using a variety of terms.  Many artists working within the same genre respond by tagging their work with as many keywords as they possibly can (even if they are not the best description of the art form).  Google any of these words, and you will find they reveal similar results.

It’s a different story when trying to label or describe the work, and that can be pretty challenging (especially when spellchecker won’t even recognize some of them.)  You’ll probably find that I made the mistake of mislabeling them when I started posting them.  But, I’d like to share with you the definitions I’ve found so you’re not inclined to make similar mistakes:

Typography: “the art and technique of arranging type to make written language legible, readable, and appealing when displayed” (source: Wikipedia.org).

Typograph: “to produce (stamps) by letterpress” (source: merriam-webster.com).  I found one definition that refers to it as a machine.

Calligraph: “to produce by means of calligraphy” (source: dictionary.com).

Typogram: “A word that is written in such a manner that it illustrates what it means” (source: Wiktionary.org).

Calligram: “a text visually arranged in a way that it forms an image associated with the text’s contents” (source: Wikipedia.com).  This is the definition we’re looking for. 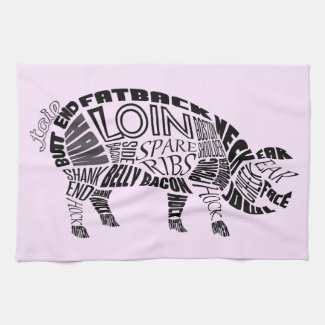 At first glance, it might appear that ‘calligram’ and ‘typogram’ have the same meaning – they don’t.  A calligram is, essentially what I’ve been doing, and according to the Wikipedia page, it’s not exclusive to the use of calligraphy (despite the root word) – it may contain typeface artwork as well.  A typogram
can be best illustrated on this website.  Typograms are predominantly a word or two that contain a graphic, or has a manipulated letter that makes it appear more like its meaning.  It’s what might be expected from your classic logo design.

I hope this has been an informative and helpful post.  Have a great day and thanks for reading.  Don’t forget to check out my collection of  calligrams on Zazzle!